ABC Suriname since its first release as a radio on December 6, 1975 it instantly occupied a prominent place in the online radio spectrum of Suriname. The founder and director of the radio station, who is Andre Kamperveen, with his innovative programming in the seventies via ABC Suriname led to progression of radio in Suriname. 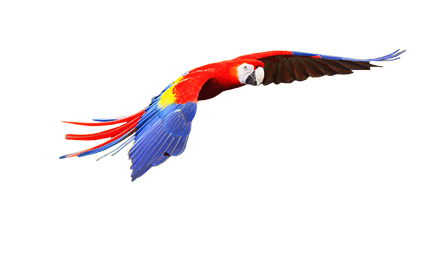